Antibiotic alternatives: Why do we need them?

Spurred by a major global concern regarding antimicrobial resistance, there is a huge demand to reduce or eliminate antibiotics usage in animal production and to find some antibiotic alternatives. And this is putting a real pressure on the sector. But countries around the world are stepping up their game. 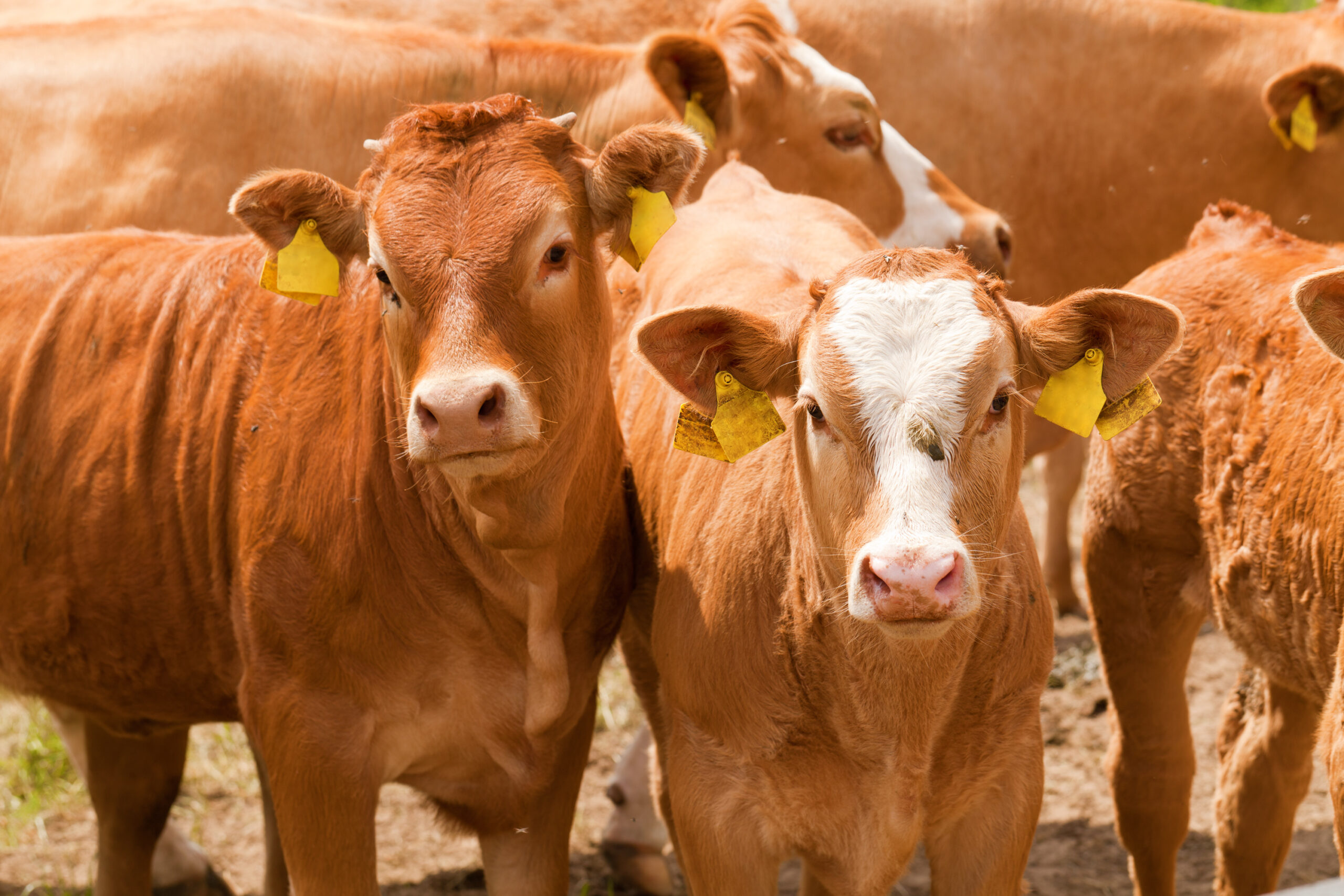 It was by accident that microbiologist and physician Alexander Fleming discovered the antibiotic ‘penicillin’ in 1928. Although it was only introduced for therapy until 1941, it totally revolutionized human medicine in the 20th century and was used widespread across the world, with a peak in the mid-1950s. It was the start of the “antibiotic era”. Shortly after its introduction for use in humans, penicillin was used in animals for the treatment of various bacterial diseases. Around the same time, it was also discovered that antibiotics had a growth promoter effect, when animals showed improved growth rates when fed dried mycelia of Streptomyces aureofaciens containing chlortetracycline residues. The term antibiotic growth promoter (AGP) was born.

The reason why antibiotics have an effect on growth rates in animals is a range of interactions they have with the host. In the literature, 3 major mechanisms have been proposed to explain the growth promoting effects of AGP’s:

The physiological consequences of these mechanisms are:

All of this leads to improved growth and feed efficiency, some of the key parameters for a profitable farm. No wonder, the use of AGP’s took flight ever since and became a global practice.

A tremendous need for antibiotic alternatives AGP’s are added to feed in low, subtherapeutic amounts. And these low amounts, over a long period of time, is a risk factor for resistance, transfer of antimicrobial resistant (AMR) genes, and selection for already existing resistance. The result is that microorganism no longer responds to a drug to which it was originally sensitive and patients have a risk to die from an infection, caused by resistant bacteria. The resistant AMR genes can reach the human population by a variety of routes, such as foodstuffs. If no action is taken – warns the UN Ad hoc Interagency Coordinating Group on Antimicrobial Resistance drug-resistant diseases could cause 10 million deaths globally each year by 2050.

The One Health approach

Although the formation of resistance genes occurs naturally, the misuse of antibiotics in humans and animals is accelerating the process. To control the selection and dissemination of resistant bacteria from animals, the amount of antibiotics has to be reduced considerably. Antibiotic resistance should be ideally managed from a “One Health” perspective, a concept defined by the WHO and others. One Health is a collaborative, multisectoral, and transdisciplinary approach – working at the local, regional, national, and global levels – with the goal of achieving optimal health outcomes recognizing the interconnection between people, animals, plants, and their shared environment.

Over the years, many regions in the world have put this One Health concept and the phase-out of AGP’s high on their agenda. The European Union (EU) enforced a total ban on the use of antibiotics as growth promoters in animal feed as of January 1, 2006 already. In the US, the reduction of antibiotics is highly driven by the consumers and market and an increasing volume of broiler meat is even raised with ‘no antibiotics ever’, a concept embraced by large poultry integrators like Tyson Foods and Perdue Foods. Besides Europe, more countries have taken action and have enforced a formal AGP ban such as New Zealand (1999), Chile (2006), Bangladesh (2010) and South Korea (2011). In South America, steps are made as well. Colistin was banned in Brazil in November 2016 and there is a growing development of antibiotic free production.

What is to come?

In animal production, the prolonged use of antimicrobial growth promoters (AGPs) at subtherapeutic levels in large groups of livestock is known to encourage resistance emergence. Whether pushed by consumers or enforced top-down by policy makers, the need to reduce antibiotics is a common goal for all countries around the world and will benefit both animal health as human health. We are ready to enter the post-AGP era and this can only be successful with the right approach and effective solutions.

In part 2 of this article we look at which AGP alternatives are available today.

Share on linkedin
LinkedIn
PrevPrécedentHeat stress and the lactating sow: a reality to be addressed!
SuivantAntibiotic alternatives: What are the options?Next 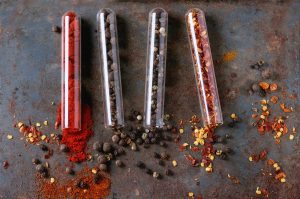 Spices are becoming increasingly popular as feed ingredients, and their presence in the various natural solutions on the feed ingredient market is growing. This is

Feed intake: why is it essential to the nutritional balance of a ration ?