Turmeric: what are the benefits for our farm animals?

Turmeric brings a beautiful yellow-orange colour to the kitchen and a typical spicy taste that delights the taste buds. But this spice is not just a simple culinary ingredient, it also posseses many benefits for human health. However, can we also use its properties for our farm animals? 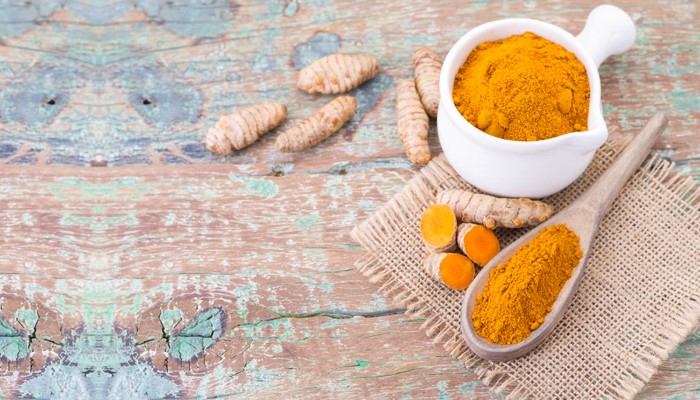 Turmeric: where does it come from?

Turmeric is obtained from the rhizome of a plant cultivated in India: Curcuma Longa. This perennial plant can grow up to one meter in height. The rhizome is dehydrated and crushed to obtain an orange powder rich in curcumin.  According to the Plant List, there are 92 different species of turmeric. More than 800,000 tons of turmeric are produced in India every year, making this country the world’s leading producer, accounting for 75% of the world’s production. 90% of this production is consumed locally as food.

Turmeric: much more than a culinary spice

Turmeric has been used in culinary applications in India since ancient times, mainly for its colouring properties. It is also used in Ayurvedic and Chinese medicine for its anti-oxidative, anti-inflammatory, draining virtues, and its positive effects on digestion, liver, etc…

What are its benefits?

Why use turmeric in animal husbadry?

By its very nature, intensive farming is a major source of oxidative stress, inflammation… These phenomena significantly limit the well-being and performance of the animals. Reinforcing their oxidative status with turmeric derivatives is therefore an interesting avenue. Turmeric would therefore be a fabulous natural ingredient in animal husbantry to allow the animal to express its full potential. 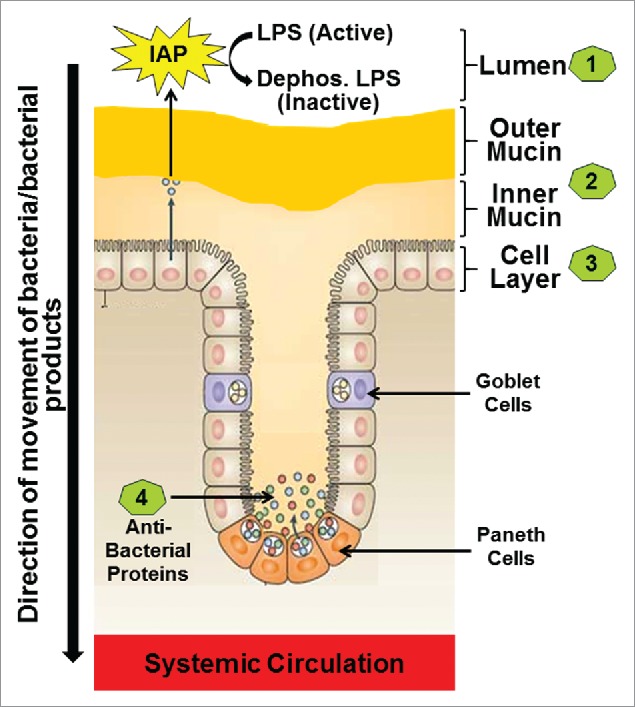 One might think that curcumin derived from turmeric is the ideal solution, but it has a few surprises in store for us that complicate its effective implementation and optimal effectiveness. Curcumin remains a “fragile” substance.

How does the fragility of curcumin complicate its use?

This colored phenolic compound is a natural antioxidant, so it is sensitive to all the phenomena that cause oxidation:

– It is photosensitive and degrades on contact with light.

– It is thermosensitive and degrades with the increase in temperature.

– It is sensitive to oxygen and free radicals.

Without specific precautions, simply taking turmeric may be useless.

Bioavailability: a key point for curcumin

Last but not least, one last problem completes the difficulty of handling turmeric. Curcumin is a compound that is very difficult to dissolve, either in water or in a fatty substance. This insolubility considerably limits its bioavailability for the organism which uses water or lipids as carriers. Moreover, this compound, which is rapidly metabolized by the liver, does not pass through the intestinal wall and is excreted rapidly. Curcumin ingested via turmeric powder is therefore only slightly active in the intestine and almost non-existent in the blood. This means that large quantities of turmeric have to be ingested in order to expect a limited physiological effect!

How to optimize the benefits of curcumin despite its lack of bioavailability?

Faced with these technological and physico-chemical difficulties, the use and assimilation of turmeric and its active ingredient, curcumin, requires specific care. In food supplements, synergistic solutions are proposed to improve the bioavailability of curcumin and thus promote its action. Formulation strategies have been developed to obtain a turmeric with assimilable functionalities.

Another synergistic association can be made with ginger which is a spice (of the same botanical family as curcuma) with interesting functionalities in terms of intestinal motility, thus promoting the absorption of curcumin.

The risk of this strategy is an overdose of active ingredients stimulating the intestinal wall with a side effect of ulceration or even inflammation, which is counterproductive. Knowledge of the synergies of the side effects is a key decision criterion in the choice of a curcuma solution provider.

Another very interesting approach is the protection of native curcumin from turmeric, allowing controlled release into the intestine. This solution is based on a galenic work: the curcumin is coated and trapped by an active support. It is located at the heart of a nucleus that will move along the digestive tract, without getting decomposed, until it reaches its intestinal target. The curcumin will be released thanks to the destruction of its protection. The curcumin thus released, at the level of the intestinal wall, can thus fully express its benefits without having to be overdosed. Its effectiveness is thus maximized.

Solutions to increase the bioavailability of curcumin exist. It is interesting to note that all these solutions are based on combinations of active ingredients and that curcuma alone cannot act. These effective solutions exist today on the feed additive market.

Facing new challenges such as demedication, and public health issues such as antibiotic resistance, turmeric offers us a valuable, effective and natural tool for strengthening precious animals.